It’s on “Best ” lists everywhere.  For its livability, diverse economy and fast growth. For its college, culinary and micro-brewery scenes. For its four-season outdoor recreation, big time entertainment and renown cultural arts.

It’s a place where you’re ten minutes to anywhere in town, and thirty minutes to sugar sand beaches at one of the largest fresh water lakes in the world.

And although Grand Rapids has  been called “Furniture City” and most recently, “Beer City”, there’s more than a few who call it: “Gravity Rapids” – a place that attracts newcomers, draws back former residents and keeps locals from ever wanting to leave.

One site. Much info. 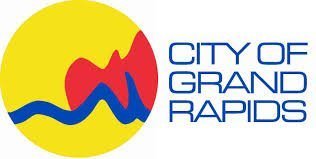 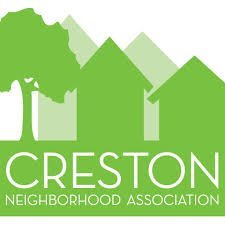 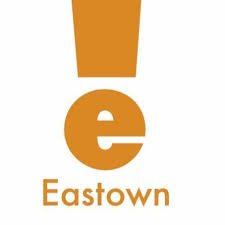 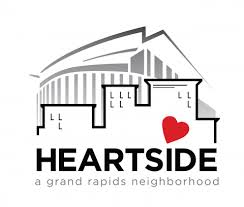 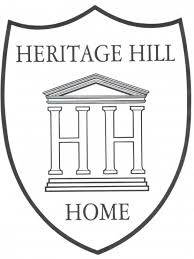 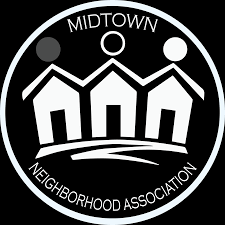 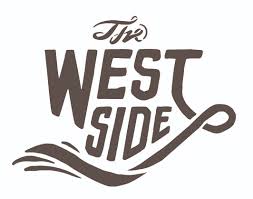 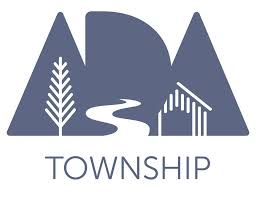 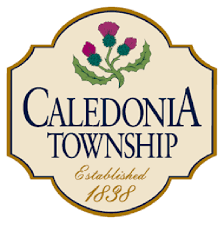 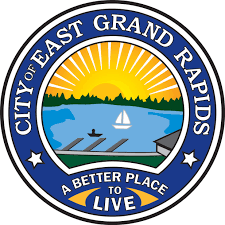 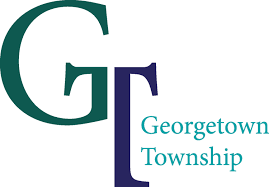 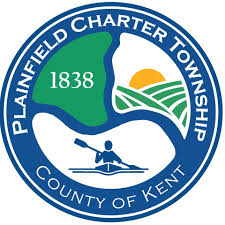 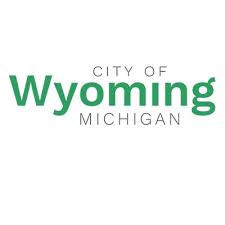